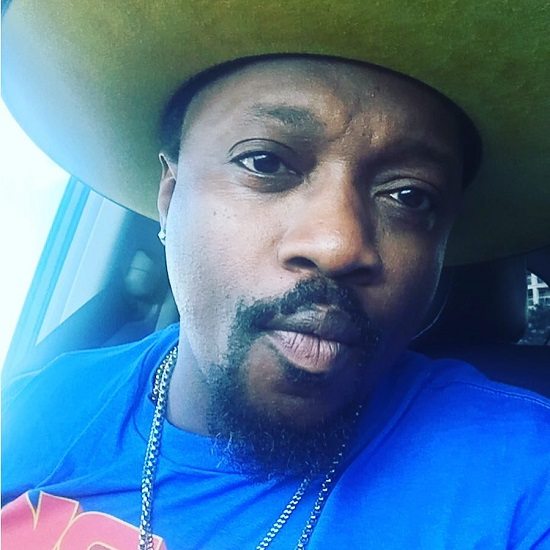 Congrats are in order for Anthony Hamilton. It's been announced that the SoulBounce fave and North Carolina native will be inducted into the North Carolina Music Hall of Fame. The "Charlene" singer will join an esteemed group of North Carolinian musicians that includes Fantasia Barrino, Randy Travis, Ben E King, Maceo Parker and Jodeci. AHam will be among of group of seven inductees that includes gospel's Sensational Nightingales and saxophonist Richard Lewis Spencer. This year's induction ceremony will take place at North Carolina's Kannapolis Performing Arts Center on October 19th and will be open to the public and tickets for the event can be purchased here. We couldn't be happier for our soul brother Anthony! #GoHeadMrHamilton #MamaHeMadeIt