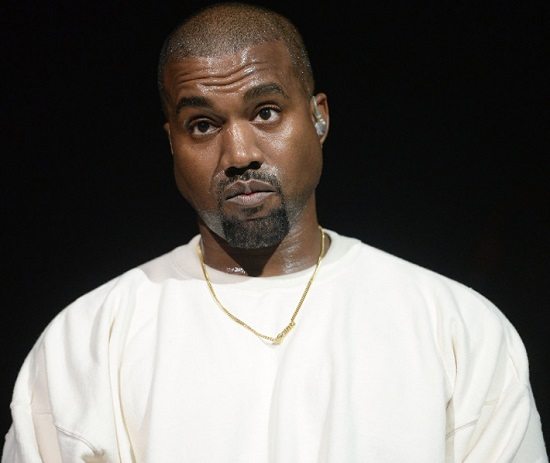 Speaking of JAY-Z and TIDAL, it looks like things between JAY's one-time friend and protégé Kanye West have officially soured. First came JAY's harsh lines about Yeezy on 4:44 and then came news that Yeezy was possibly leaving the TIDAL hive. Now, however, Kanye's camp has confirmed that Yeezy is terminating his exclusivity rights with the streaming service and it seems that it's due to bad blood — at least business wise. Reportedly, the "Famous" rapper claims the service owes him roughly $3 milli because his Life Of Pablo album brought in 1.5 million new subscribers to the service. He also allegedly claims that the company failed to properly compensate him for his music videos. With 'Ye being one of the founding artists of the company, this definitely isn't a good look — and things aren't looking good for JAY and 'Ye's friendship either. #TheTideIsChanging