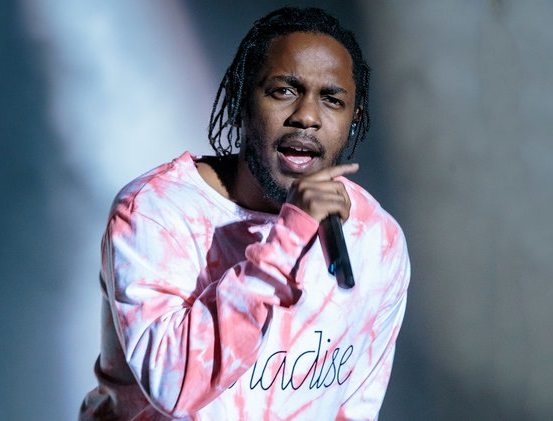 2017 is the year of Kendrick Lamar, especially with his DAMN. being one the most acclaimed albums of the year and possibly of his career. And with the year halfway over, King Kendrick is ruling the charts. Kung Fu Kenny took the top spot on Nielsen Music's Mid-Year Chart with 1.77 million equivalent album units sold. He leads a hip-heavy top 1o, including Drake's More Life at No. 3 and entries from Migos, The Weeknd and Future not far behind. Though a lot more is coming down the pike, we have a feeling Kendrick's king status won't chang much. #DAMNKendrick