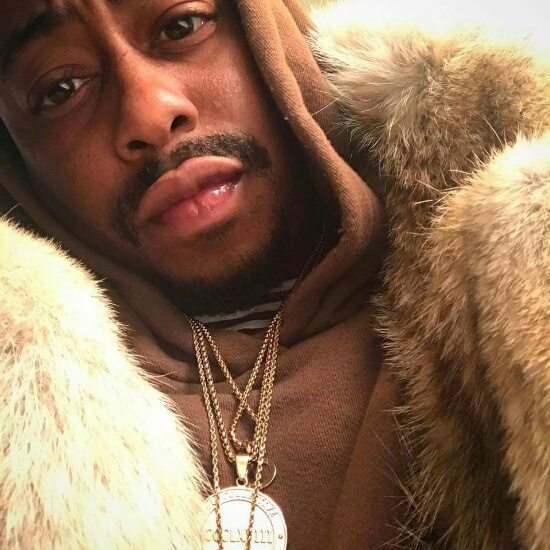 2 Chainz’s “It’s A Vibe” featuring Ty Dolla $ign, Trey Songz and Jhené Aiko is an undeniable jam. The old school bass guitar licks, drums and subtle background harmonies create a perfect soundbed for the rapper and singers to showcase their skills. In fact, we’re surprised the song hasn’t been covered more. Though we’ve heard a few interesting takes on YouTube and rapper Cassidy hopped on the track with a rather homophobic verse, the usual suspects seem to be missing. Maybe everyone’s still worn out from running “Hotline Bling” into the ground last year. The Hamiltones are probably taking a break from embarrassing your fave on their own songs. Jade Novah might have it on her to-do list at some point for her #TheNest series. However, one cover, and a pretty good one at that, has surfaced from one of our go-to artists.  Raheem DeVaughn, never one to miss a note or an opportunity, has blessed us his “It’s A Vibe (Jackin 4 Beats Remix).”

The track starts with DeVaughn’s sons giving us a cute intro for their father who they proclaim as the greatest. However, once the beat drops, we quickly realize that the track ain’t for the kiddies. The Love King proclaims,“I TKO that ass like Floyd Mayweather.” Raunchy, yet kind of hot, the DMV native goes for a lascivious, stream of consciousness flow, matching the content of the original and somewhat going for that braggadocio rapper vibe. It’s an interesting contrast to DeVaughn’s gospel-esque vocals and harmonies that lull you into the groove.

Raheem DeVaughn’s “It’s A Vibe (Jackin 4 Beats Remix)” is a great update on the original track that deserves to get a decent amount of burn.  Hopefully, Raheem will inspire other musicians to add their own "vibe" to the irresistible track.