‘Pump Up’ Full Crate’s Remix Of This Technotronic ‘Jam’ 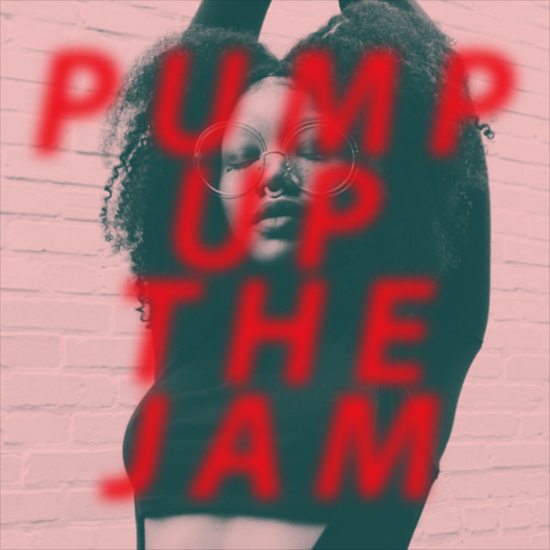 When Belgian electronic duo, Technotronic released “Pump Up The  Jam” in 1989, the group probably had no clue that the song would become such a big deal. “Pump Up The Jam” became the first house track to go pop, reaching No. 2 on the Billboard Hot 100 chart. Since then, it has become a staple of high school sporting events, movie dance montages and '80s compilations. In fact, the underground club hit has become so mainstream it almost begs to be parodied. Or maybe reinvented? Producer/DJ extraordinaire Full Crate has turned his attention to the classic tune and given it a chill remix worthy of its underground dance club roots.

Not content to just give us a little refix of the old school classic, Full Crate's “Pump Up The Jam (Remix)” reimagines it as a chill mid-tempo jam. But don’t let the word “chill,” fool you. This song will still get your mojo running. While the original vocals remain, the producer has taken away some of the hyperkinetic bouncy synths, switching up the drums, adding a little more thump to the bass line, along with some digitized add-libs. The end result is an atmospheric vibe reminiscent of Caribbean riddims.

Full Crate has reinvigorated the classic house joint into a mid-tempo thumper still perfect for getting the party started but sexy enough to inspire a slow grind up against the wall. This remix should find its way to your next BBQ, house in the park event or gym playlist. We promise it will make your day.