This Brasstracks & VanJess Jam Might Just Be Your ‘Favorite’ 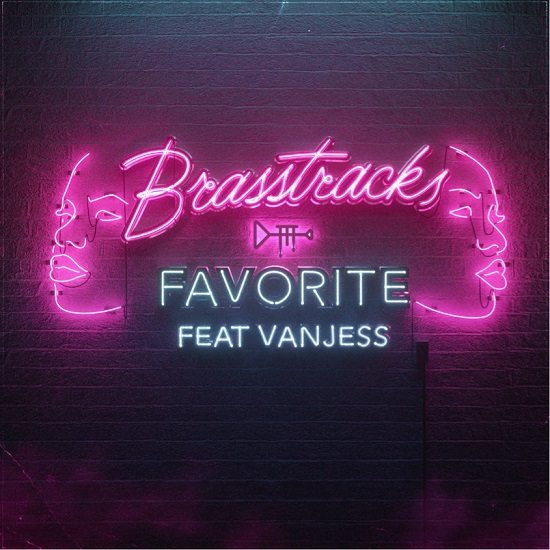 Nigerian-American duo VanJess' continuous glow-up has been nice to watch, with their video for "Touch The Floor" being the most recent chapter for their star rising. Their industry clout is continuing to gain steam, and it's even landed them a collaboration with in-demand production duo Brasstracks, who are enjoying a glow-up of their own. The duo, who most notably laid down production on Chance the Rapper's GRAMMY-winning "No Problem," linked up with the ladies for the summer-ready jam "Favorite," and it just might become a favorite of yours.

The Brooklyn-based production team — which consists of Ivan Jackson and Conor Rayne — knows their way around creating captivating sounds, and "Favorite" is no exception. The fellas lace the track lovely with a consistent, pulsing kick drum rhythm that's backed by dance-influenced drumming on the chorus. Airy synths and jazzy trumpet work fill in the rest of the soundbed, creating a sensual feel for VanJess's vocals to float over. For their part, the ladies offer up the song's lyrics with a sultry and sweet delivery that feels just right as they express their desires. "Burnin', burnin', baby are you yearnin', yearnin'?," they sing on the pre-chorus as they get us all hot and bothered before the direct release of the chorus, letting us know that all they wanna do is be our favorite.

In a joint statement, the duos said of their collaboration, "Our managers introduced us and suggested that it would be [a] good idea for us to record a track together. Fortunately for us, they were right! The whole process was very natural and easy. We recorded in a small studio that only had two microphones and a small writing room, but that was all we needed to be honest. We cut two songs during the session including, 'Favorite,' which really felt like a sexy summer record!"

Brasstracks seems to have a lot going, with them hinting that a new project and tour is coming on the horizon. VanJess also has a few things cooking as their momentum continues to build. While we look forward to what they have in store (not to mention that second collaboration), we'll sit back and enjoy the laid-back summer groove that is "Favorite." You can too when you press play below.