Dornik Shows Us Love On The Dance Floor In ‘God Knows’ 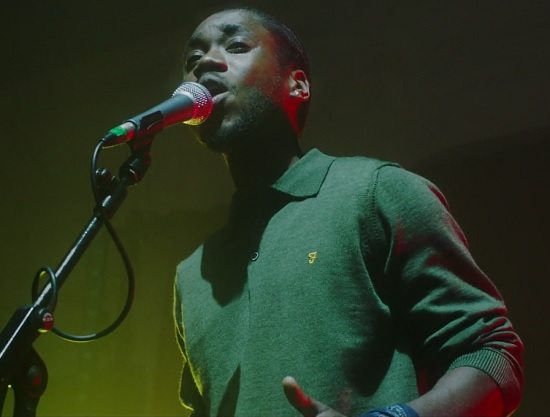 Though meet-cutes are, well, cute, lovers of music know that true love can only be found in one place: the dance floor. Trust us, there's nothing like hearing your jam and then locking eyes with a cutie as you inch your way closer and begin to move to the same groove. Dornik understands this notion perfectly, which is why the UK singer picked that setting for the video for "God Knows."

Just as the track itself is an unconventional groove that builds as it goes, the video also pushes along as it adds more to its visual story. It starts in a mostly empty club as a group of partygoers — some coupled up, some not — fall under the spell of Dornik's latest single. For their part, each dancer here goes far beyond the usual two-step, giving our eyes plenty to watch as the clip progresses. In the middle of it all is Dornik, who performs the song both among the crowd and on the stage as the dancers dance and a couple gorgeous young ladies seem to vie for his attention. However, he seems more than happy to be oblivious to their longing stares, and as the video comes to a close, we soon understand why.

That it definitely is. Check out the "God Knows" video below and keep your eyes and ears open for more from Dornik.


TAGS:  Dornik
Previous: Will Downing & Avery*Sunshine Are ‘Feeling The Love’ As He Announces The Release Of His 20th Album, ‘Soul Survivor’ Next: The Roots & Bilal Move ‘The Tonight Show’ Crowd With ‘It Ain’t Fair’ 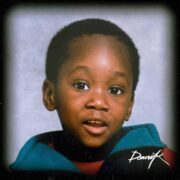 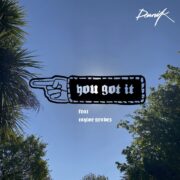 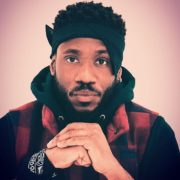 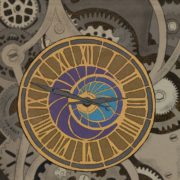