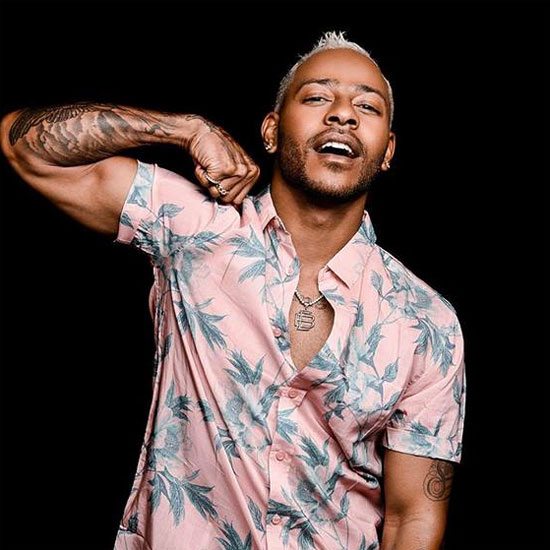 Singer/songwriter Eric Bellinger is taking his favorite tracks and putting his own twist on them through his new E-Mix Mondays series. On an Instagram post, Eric explained the motivation behind his new series, saying, "Everytime I do an E-Mix they get such incredible feedback so I wanted to start giving y'all a new E-Mix each week." This week he's showing love to SZA by borrowing her track "Love Galore" featuring Travis Scott. Bellinger follows Miguel and Khalid in paying homage to SZA and we're digging his take on her hit single.

Produced by Ayo N Keyz, Eric's version runs just over three minutes, but you'll find most of Mr. Bellinger's beautiful voice in the first two minutes. The second the track starts, we're already hooked, but Eric draws us closer once he sings the infectious chorus. Eric ends the track with a mini-mashup of Kendrick Lamar's "LOVE." singing the refrain, "Keep it a whole one hund' / If I don't got you, I got nothin'." You can tell Eric and company had fun in the studio, during the last minute Eric suggests you wear bullet-proof earmuffs to actually listen to his music because it's just that lethal.

Just last week, Eric addressed the recent violence in Charlottesville with the song "Be The Change." We appreciate that the Cali-bred singer can sing about heavy topics and then turn around and keep things light with his creative remixes. Listen to his version of "Love Galore" right here and let us know what you want to hear for Eric's next E-Mix.