Eric Bellinger Is Hoping You ‘Like’ His Bruno Mars E-Mix 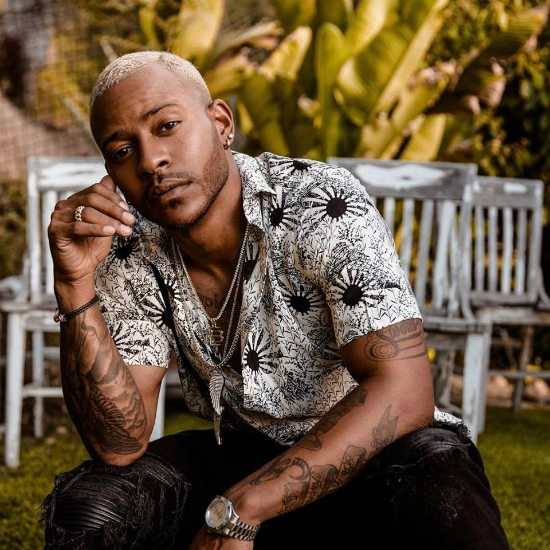 Eric Bellinger is staying true to his word. The Cali-bred singer just dropped another E-Mix -- his new remix series he just launched last week. We last saw him flip SZA's "Love Galore," and this time he's taking on Bruno Mars' smash "That's What I Like." He lays his velvet smooth vocals atop stripped-down instrumentals and adds a '90s classic in the mix. Within a minute, Eric finds a way to blend in a verse from Mint Condition's 1991 hit "Breakin' My Heart (Pretty Brown Eyes)" because why not? It fits right in like it was a part of the original, and we get a chance to jam to a throwback for a good 15 seconds.

Eric flexes his effortless creativity to bring it back to Bruno's version, adding a rich texture to the single with his easy-going tone. Once you make it to the end of the mix, Eric also manages to inject Tamia's 1998 track "I'm So Into You" just to remind you he does this. Eric's freestyles are a welcome addition, as he weaves radio-ready mixes, with his unique style to pay homage to some of his favorite artists. In an Instagram post, Eric sent love to Bruno, saying "S/O @brunomars for goin against the grain & comin wit this smash!!"

We appreciate Eric for pushing the envelope with his remixes and hope this is a sign he's coming out with new music. Until then, we'll be sure to check in with Eric next Monday to see what current hit he decides to make his own. Let us know if you "like" Eric's recent Bruno Mars E-Mix and which single he should add his West Coast flair to next week.