Kenny Lattimore Is Ready To ‘Push’ Through With New Single & Album 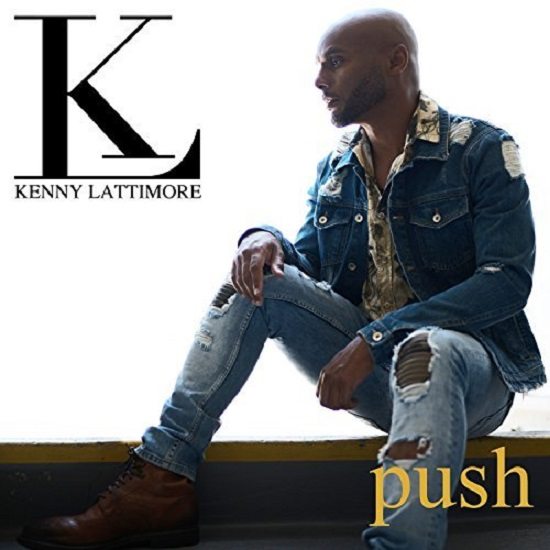 Can we just pause for a minute to show some appreciation for all the soulful brothas out here keeping R&B relevant? The diversity of sounds – whether it's throwback vibes, steamy slow jams, funky grooves or romantic ballads – helps to keep the genre interesting. But the real MVP's are smooth vocalists like Kenny Lattimore, who is currently putting the finishing touches on his ninth studio album. The singer/songwriter is keeping most of the album's details under wraps for the time being, but he was at least kind enough to give us a preview by way of his new single "Push."

The remorseful tune shares the regrets of a man who made the mistake of pushing away the love of his life. It's a tale as old as time, and we've heard similar themes from Kenny before. But even with a career spanning more than 20 years, the award-winning artist still finds ways to give his fans something fresh and new. Mr. Lattimore showcases an edgier delivery of his trademark silky vocals for the '80s R&B-inspired track produced by Dra-kkar Wesley aka Madison. He explains, "The sound doesn't conform. One of the things that I did think about was staying true to myself and the other was the fact that I remember the eighties well. We wanted to create something contemporary and timeless.”

Listen to Kenny's latest below and stay tuned to our pages as we're expecting the Claudia Jordan-starring visuals to drop any day now. In the meantime, "Push" is available via major digital retailers right now. While we wait for the planned October 13th release of the new album, make plans to see Kenny Lattimore live in concert by scrolling down for a list of his upcoming appearances. For tickets and general updates, visit his website and keep tabs on him on Twitter, Instagram and Facebook.

TAGS:  audio, claudia jordan, Dra-kkar Wesley, kenny lattimore, Madison
Previous: Chanté Moore Returns To Give Us ‘Something To Remember’ Next: Eric Bellinger Calls For Us All To ‘Be The Change’