Home A Soulful Noise, Pause For A Cause, Video SoulBounce 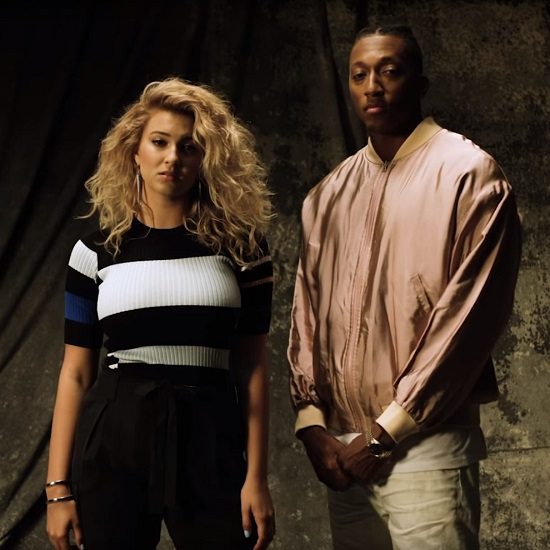 Although he's a Christian, rapper Lecrae has seen his career flourish where other gospel/CCM artists have not. Yet, there are still some milestones that have eluded him simply because he's been boxed in my the limitations that come with being labeled a "Christian artist." Now, after several GRAMMY wins, worldwide recognition and a newly-inked deal with Columbia Records, the inspirational hip-hop artist has become more sure of himself and attained a level of creative freedom that will find him breaking barriers and redefining the confines of spiritual music for his forthcoming project All Things Work Together. We've already gotten a foretaste by way of his hit singles "Blessings" featuring Ty Dolla $ign and "I'll Find You" featuring Tori Kelly. And if you're thinking that mainstream acceptance will change him, look no further than the video for the latter.

The touching visuals, directed by Mike Mihail, were done in collaboration with the famed St. Judes Children's Research Hospital in Memphis, TN. As Tori's heartwarming vocals grace our ears, the narrative opens with a mother and father clinging to hope as their daughter clings to life in her hospital bed. "They don't know the battle I face / They don't understand what I'm going through," raps Lecrae. As doctors rush to her room and she seemingly takes her final breaths, her unconscious state offers viewers a happier outlook. The healthy girl, dressed in white with a head full of hair, frolics around the cancer ward as a little angel bringing laughter, hugs and hope to the children (who happen to be actual St. Jude's patients). The rapper reveals, "This video is my heartbeat. I'm showing my pain and passion for others. I want people to see there's hope in chaos." The inspirational clip will undoubtedly move you, so be sure to have some tissues nearby before you check it out below.

In addition to the video release, Lecrae also announced plans for a tour to support All Things Work Together. After the video, scroll down to view tour dates, then head to his website for ticket purchase options, merchandise and more. As an added incentive to spend a few extra dollars, a portion of all VIP proceeds will be donated to St. Jude Children’s Research Hospital. 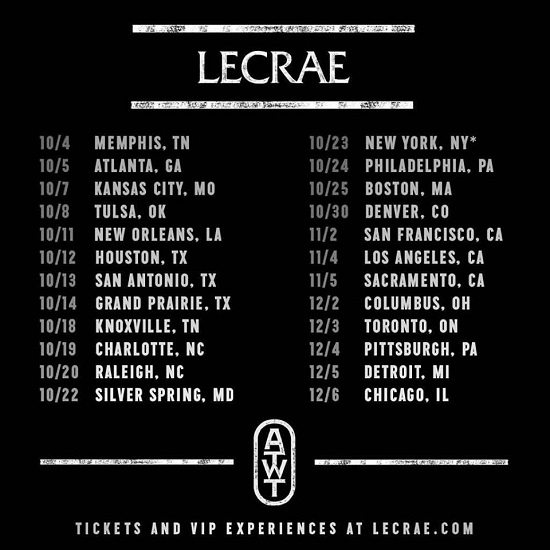 TAGS:  Lecrae, Mike Mihail, tori kelly, Ty Dolla $ign
Previous: Daley Announces The US Leg Of ‘The Spectrum World Tour’ Next: Tank Indulges His Kinky Side In ‘When We’