SoulBounce Live: The Internet Live At The 2017 Summer Spirit Festival, 8.6.17 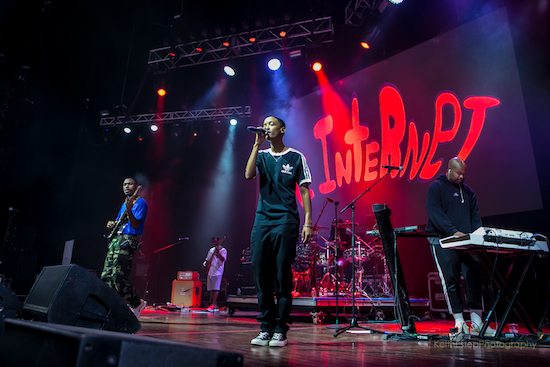 2017 Summer Spirit Festival attendees made sure to get there early in order to not miss The Internet's late afternoon performance. Making their first Summer Spirit Festival appearance, the band made a splash with their alt-soul jams. Lead singer Syd's voice floated on their slinky first number "Special Affair" from their 2015 GRAMMY-nominated album Ego Death. Syd shared the mic with fellow band members Steve Lacy and Matt Martians who both performed songs from their respective solo projects tucked in between the band's collective grooves like "Dontcha," "Gabby" and "Girl." Syd, too, performed one of her solo tracks, "Know " from her album Fin, before the group ended with the seductive joint "Get Away" leaving festivalgoers on a musical high. 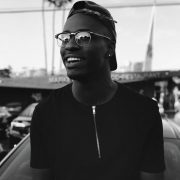