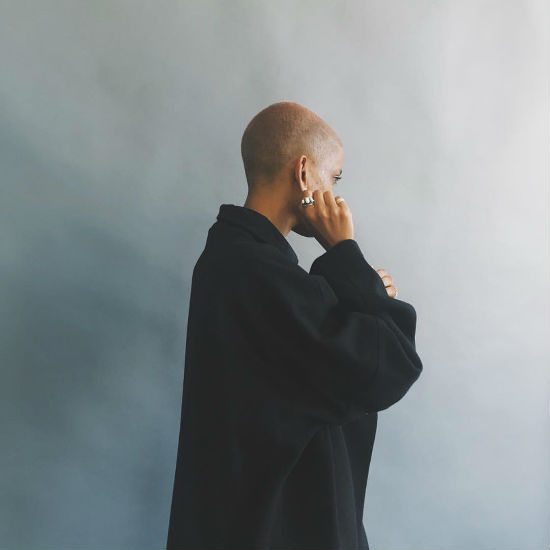 If you thought Syd’s solo work was just something she was trying on for size, think again. The Internet frontwoman hasn’t missed a step since the release of Fin earlier this year. While still touring with the group and collaborating with her bandmates on their own solo efforts, Syd has apparently stayed hard at work as she gears up to release her second album of 2017 just seven months after her debut.

The new project Always Never Home is said to have a September 8th release date, and the songstress lets it be known that she is no longer a “kyd” as she lets her inner savage fly on the lead single. The track is actually two songs that seductively and seamlessly flow into one another. While “Bad Dream/No Looking Back” was written, mixed and mastered by Syd, the first half of the double track was produced by singer/songwriter/producer Gwen Bunn and the second half was brought to life by producer/songwriter/DJ Ricci Riera.

On “Bad Dream,” Syd explicitly tells her lover all the things she’s ready to do while offering assurance that it’s okay to be blunt as she sings, “You ain’t got to lie, I know you nasty.”  “No Looking Back” slides in with a slowed sample of Jodeci’s 1994 single “What About Us” from their Diary of a Mad Band album. Syd keeps the slick talk going as she warns her lover against catching feelings saying, “We only kiss when we f*ckin’, so we don’t get too attached / ‘Cause if this turns into something, we know there’s no looking back.” It sounds like we’re getting a glimpse at an even more confident and candid Syd, and we are here for it.

As the summer winds down and we get set to cozy up for cooler weather, give Syd’s single “Bad Dream/No Looking Back” a spin below, and be sure to add it to your Cuffing Season playlist.