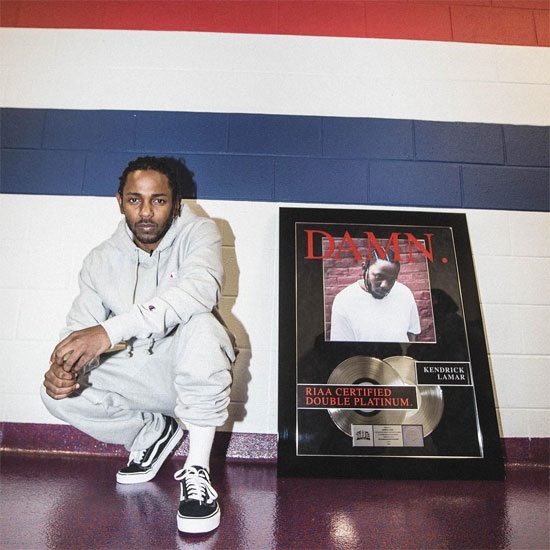 Kendrick Lamar Joins Dave Chappelle In NYC & Grabs The No. 1 Spot Once Again

The hottest tickets this summer have been to Kendrick Lamar's DAMN. Tour and Dave Chappelle's Radio City Music Hall residency. This week attendees who came to see the unnamed "Special Guest" at Tuesday night's Chappelle residency were floored when it was none other than Kung Fu Kenny himself. The rapper performed a truncated version of this DAMN. Tour setlist but set it off nonetheless. Kendrick also received some more good news this week with his double platinum album DAMN. returning to the top spot on the Billboard 200 for the first time since May. #DAMNKendrick