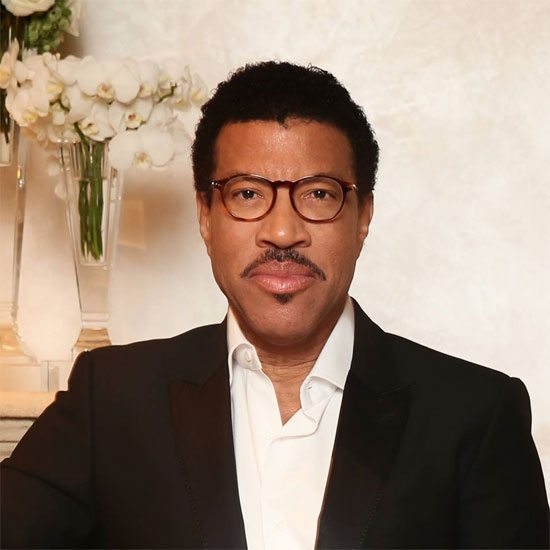 While we suffer through this clusterf**k of a U.S. presidency, there's seemingly no end in sight. In the event that this nightmare isn't over by December, a few member of this year's Kennedy Center Honors recipients are considering not attending the White House reception to protest 45. Television producer Norman Lear has already said he won't be going, and Lionel Richie may be joining him on the sidelines. He's in wait and see mode at the moment, telling TODAY that he's "going to play it by ear," but he is unhappy with the direction the country is going in and contemplating a boycott. Like many of us, he is hoping that a change does come by December, but that change can't come soon enough. #StandForSomething