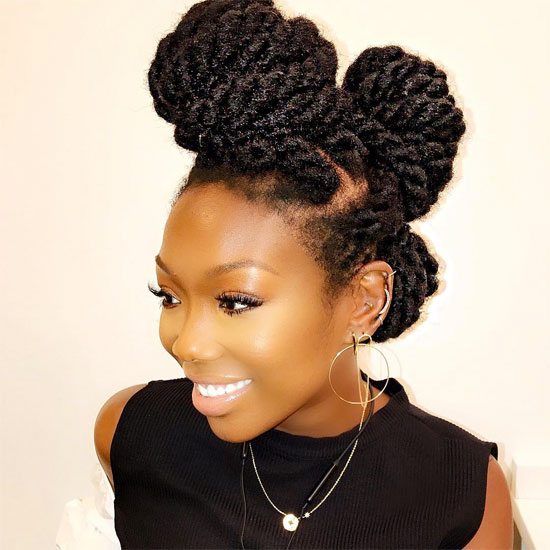 Brandy's Discography Has Been Streamed Over 1 Billion Times

Brandy may be too busy prepping for her return to Chicago in the role of Roxie Hart and clapping back at reckless commenters on social media to be bothered with recording new music, but she may want to reconsider. You see, B-Rocka's fans are hungry for her sounds and have boosted the streams of her music across all streaming platforms to over 1 billion. Yes, billion. Bran's recording career may have stalled over the past few years, but there's clearly still a market for her. #StreamQueen