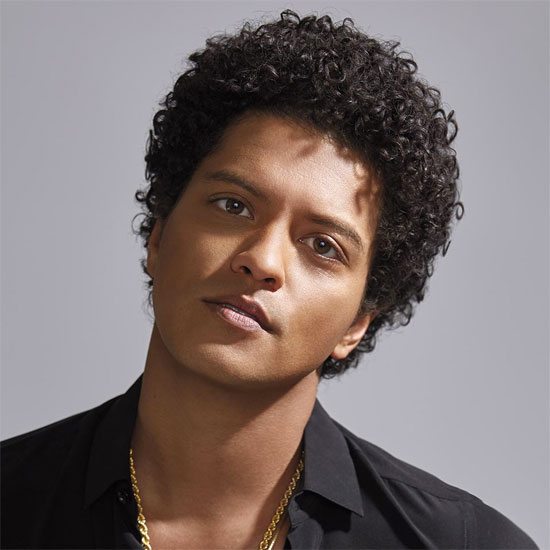 Bruno Mars is known for giving his all during his shows, and he's been doing just that during the North American leg of his 24K Magic World Tour. But during his tourstop in Auburn Hills, Michigan, Bruno showed the crowd that he had even more to give. During a break in the show, Bruno addressed the audience and let them know that he'd be donating $1 million to help those affected by the Flint Water Crisis. He then later issued a statement, in which he said, “Ongoing challenges remain years later for Flint residents, and it's important that we don't forget our brothers and sisters affected by this disaster. As people, especially as Americans, we need to stand together to make sure something like this never happens in any community ever again.” #PutYourMoneyWhereYourHeartIs