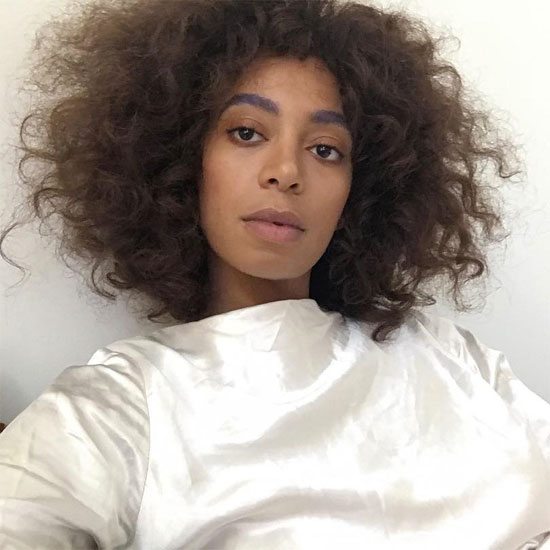 Solange is definitely known to speak her mind, especially when it comes to issues of racial injustice, so it's no surprise that the A Seat At The Table singer often speaks out about via her social media channels often. However, after the events that took place in Charlottesville, her words will have one less outlet. The singer deleted her Twitter account this week, sending out a final message before pulling the plug: “deleting my twitter soon, but before I dip, when we gonna pull up? what we got to do to get my new hero Takiyah Thompson free?” After addressing the woman arrested for taking down a Confederate statue, she took to Instagram to further clarify her actions, writing, “been trying to study myself. been trying to practice self preservation during this time and not give racist ugly a** f**k bois who reek of citronella my energy so that I can perform this album.” Honestly, we don't blame her. #ProtectYourMagicSolo