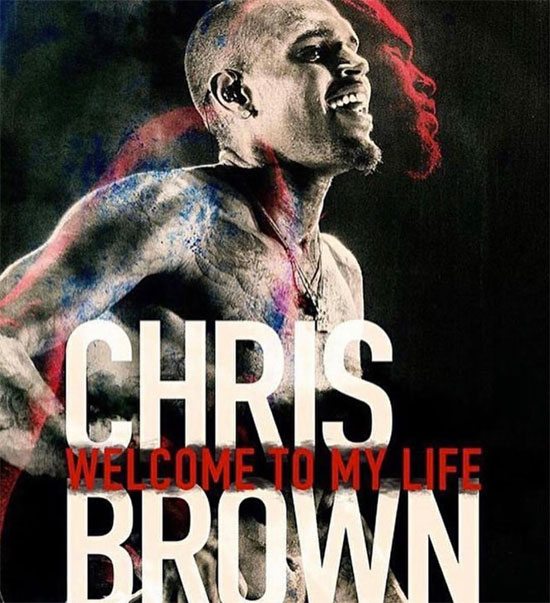 Everyone remembers the fateful night in 2009 when the dark side of Chris Brown and Rihanna's fairytale romance was revealed. However, Chris himself rarely addressed the specifics of what happened. That changed this week with the release of his documentary, Welcome To My Life, and confirmation that the fight was started after Chris revealed to Rih that he cheated and the "Umbrella" singer spotted the side-piece at Clive Davis' annual GRAMMY party. “[Rihanna] starts going off, she throws the phone,” he recounts in the doc about the fight that started the incident. “’I hate you.’ Starts hitting me. We’re in a little Lamborghini. She’s fighting me. I’m like, ‘Look, I’m telling you the truth, I swear.' She hits me a couple of more times and it doesn’t go from translation to, ‘Let’s sit down, I’m telling you the truth.’ It goes to, ‘Now, I’m going to be mean, be evil. I remember she tried to kick me, but then I really hit her, with a closed fist, I punched her. I busted her lip. When I saw it, I was in shock. I was like, ‘F**k, why the hell did I hit her?’” While honest and vulnerable, his brutal recounting seems a bit unnecessary some eight years later, but maybe this will make him see the error of his current ways...or probably not. #WeWillBelieveItWhenWeSeeIt