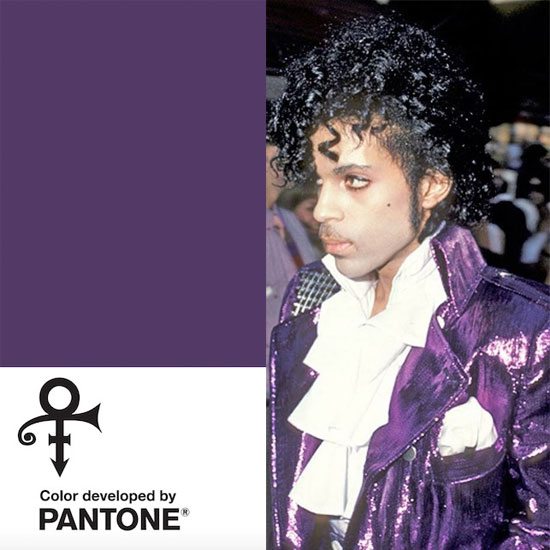 Pantone Gives Prince His Very Own Shade Of Purple

Never has an artist been more closely associated with a color than Prince was with the color purple. (Actress LisaRaye and her affinity for the color white is a distant second.) Ever since the 1984 release of the icon's iconic feature film Purple Rain, Prince and purple have been ubiquitous. Now the two will be forever with the announcement by his estate and the Pantone Color Institute of the creation of his very own shade of purple. Named "Love Symbol #2" (after the symbol that The Purple One changed his name to for a spell in the '90s), the custom color was inspired by a purple Yamaha piano that Prince was supposed to tour with before his untimely death in April 2016. The hue itself may be a bit muted to represent such a vibrant entertainer, but we love what it symbolizes and who it immortalizes. #PurpleReigns