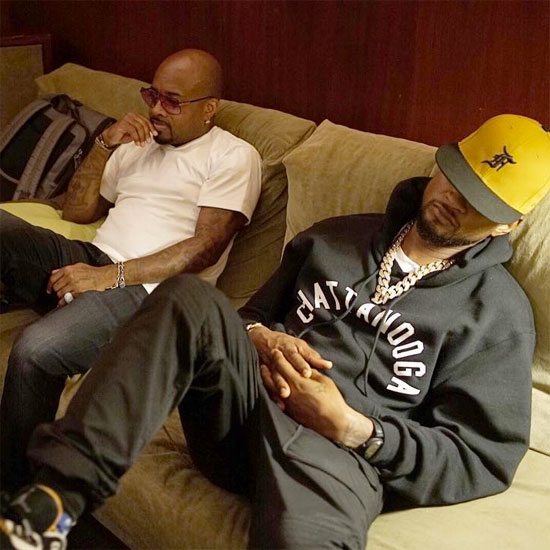 Usher has been in the news lately for all the wrong reasons with his private business all in the street. However, he's rising above the haters and choosing to ignore the gossip. While he has yet to respond to Herpesgate, he's been spending time in the studio with Jermaine Dupri and Bryan Michael Cox working on something new. What might this something new be? Well, if the letter and number combination "C 3" that Dupri captioned a photo he posted to Instagram are to be believed, then the trio might be cooking up "Confessions Part III." If that is, in fact, the case, then we're sure that Usher has a lot to get off of his chest since 2004's Confessions and "Confessions Part II." #TheseAreUshersConfessions