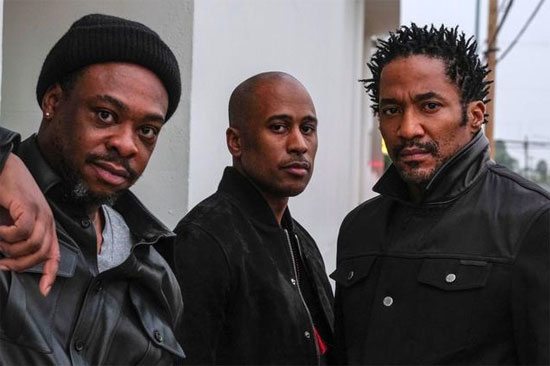 Questers who came to San Francisco's Outside Lands Festival last weekend just to see A Tribe Called Quest were sadly disappointed after the group canceled two performances (their original performance on Friday and a rescheduled performance on Saturday). Although the reason for their absence given to attendees was "unforseen travel issues," ATCQ released a statement to the Los Angeles Times stating that they are still grief-stricken from the loss of group member Phife Dawg. Phife has been gone for over a year, and while the void that he left behind is still felt by fans it is really felt by his family of musical brothers in ways we can't imagine. Tribe plans to make this show up to fans, but we pray that Q-Tip, Ali Shaheed Muhammad and Jarobi White take all the time that they need to mourn and heal from their loss. #StillMourningPhife