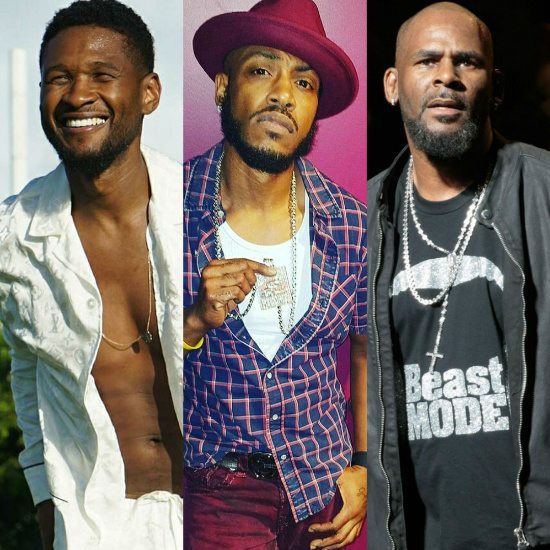 Greetings and salutations, Soulbouncers! Another week has come to end, and we’ve made it out no worse for wear. Of course, we can’t say goodbye without reflecting on all the good, the bad and the supa ugly that went on. This week Mystikal joins repeat offenders Usher and R. Kelly this week with some legal drama of his own but apparently not the funds to cover his tracks. On the bright side, we see that Black Girl Magic is still shining, as fans of Aaliyah and Missy Elliott have created petitions to honor their legacies. Meanwhile, Tyka Nelson is trying to share another piece of her brother Prince’s legacy by opening the flood gates of his mythical music vault. Def Comedy Jam might be making a comeback...on Netflix (sorry not sorry, HBO). And, finally, though we hate to admit it, #45 might have actually done something we agree with this week. Join us as we take a look at all the rumors that are fit to spit!