Vivian Green Puts Her Man On Notice In ‘Promise’ 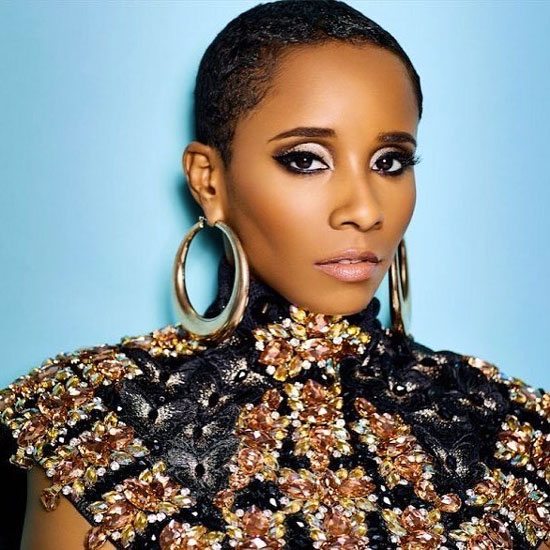 There are a number of R&B/soul album releases on the horizon, with many of our faves dropping new projects in the coming months. In that number is Vivian Green who will release her sixth studio album entitled VGVI on October 6th. Our first sample of the collection was on the "Moments In Love"-sampling, reggae-infused jam "I Don't Know" that dropped at the top of July. While we're still wining our hips to that summer groove, she brings us another taste of VGVI with the second single "Promise."

On "Promise," Viv is a woman at the end of the rope of patience with her beau. She's hung in there with him while he gets his ish together, but she's tired of "wasted time and wasted dreams." Now, she hasn't kicked him to the curb yet, but she can't make any promises about tomorrow. Vivian sings to him ever-so-sweetly, but he should consider this his final notice. Green broke the lyrics down on social media, sharing, "This is a song about being in a relationship with someone who initially had ambition and potential OUT OF THIS WORLD, but for some reason they have become stagnant in bringing that energy to life. I'm saying, 'I love you and I'm cheering for you, but you have to GET UP AND GO GET IT! I'm here for you NOW but I can't promise I'll be here if you continue to do nothing'." And there it is.

Vivian Green's musical warning shot is produced by Kwame, and these two once again prove to be a match made R&B heaven. After collaborating on her 2015 album Vivid and "I Don't Know," they strike gold again with "Promise." The sound bed is a chill blend of synths, percussion and strings underscoring Green's butter smooth vocals and background harmonies. The track ends with a group of cheerleaders cheering, "You gotta be aggressive! B. E. aggressive!" further driving home the point of the song: Vivian is her man's cheerleader, but she's got some tough love for him.

"Promise" and "I Don't Know" will find a home on VGVI and are both available as instant grat tracks with iTunes pre-orders. Get into Vivian Green's latest solid groove right here, and keep an eye out for the "I Don't Know" music video dropping soon.


TAGS:  audio, kwame, vivian green
Previous: VanJess Does Us A ‘Favor’ & Hooks Up With GoldLink For ‘Through Enough’ Next: SoulBounce Live: Raheem DeVaughn Live At Pier Six Pavilion, 8.23.17