We Think You Should Get To ‘Know’ Mullally 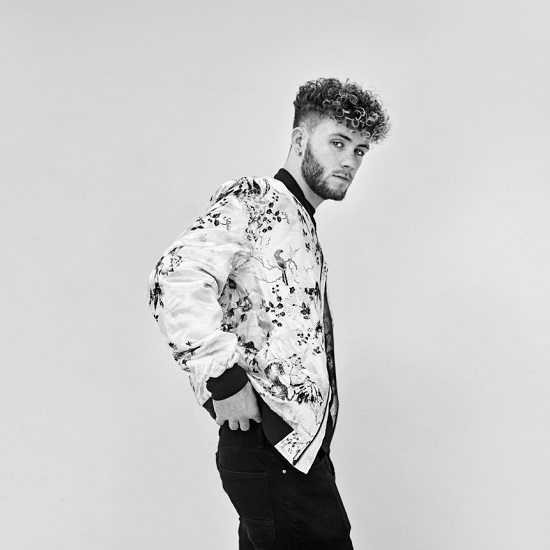 As one of the newest additions to the Atlantic Records roster, singer-songwriter Mullally has positioned himself for breakthrough success thanks to his new single "She Don't Know Me." With the track serving as a "first listen" for many of us, it's tempting to label the 21-year-old Englishman as a newcomer. But the pop-soul artist is a veteran of the live circuit, cutting his teeth in the music biz since the age of 16.

Collectively, his previous singles – "Overdose," "Troubled Love" and "Wonderful" – have tallied over 6 million streams, leading him to be named Best Solo Male at the 2016 Unsigned Music Awards in addition to recognition as a top 3 finalist for last year's MOBO Unsung. Recent stints as supporting act for Clean Bandit, Jess Glynne and Akala provided additional exposure while he padded his songwriting resume working alongside established names like Disturbing London, Gordan Mills, SOS Music and more.

Now as he begins work on a proper debut album, the lead single "She Don't Know Me" has given us good reason to anticipate what's to come. Textured synth, wavy guitar and percussion that flips between '90s R&B and soca rhythms provide an infectious backdrop for the upbeat groove produced by Jay Mooncie and Blair MacKichan. Over echoed staccato chords, Mullally's soul-tinged vocals are both commanding and charismatic as he tries to convince his bae that he only has eyes for her.


TAGS:  audio, Blair MacKichan, Jay Mooncie, Mullally
Previous: Bruno Mars Charms The Clothes Off Zendaya In ‘Versace On The Floor’ Next: Willow Smith Offers A Song For All Of ‘Earth’s Children’