Dornik Wants To Be Your Lover & Your ‘Bestie’ 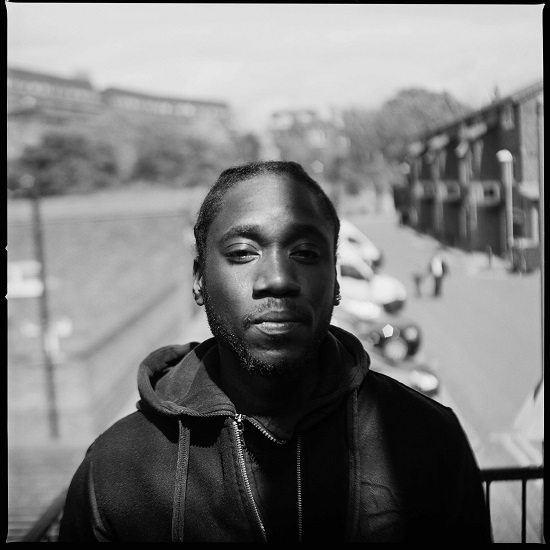 Our boy Dornik definitely has something cooking. We were first suspicious when he dropped his sublime single "God Knows" and that curiosity only grew when he gave us the song's video. However, we now know for a fact something big is coming down the pike with the arrival of his latest single "Bestie."

The Croydon-born singer slows things down a bit for the track, washing us in wavy synth and ghostly backing vocals on the track's verse. That switches on the chorus, however, with synth horns blaring over hand claps and looped vocal samples. The backdrop is the vehicle for Dornik to whip up a tale in which he addresses his love about the changes they've been going through. "Trying to remember days that we / Look, I know it's been a minute," he sings. "Trying to remember ways to make you happy / Once upon a time girl it was lit." Though things are working out the way he'd hope, the singer isn't ready to give up. He reminds her of his role in her life. "You can call me your bestie, that's the truth / That's the truth, all for you," he sings on the chorus, in effect pledging his loyalty and love.

Though he's already giving us a second taste of what he's been cooking up, Dornik is still playing coy when it comes to details on his upcoming album. Maybe he'll be so kind as to reveal them in the coming months, as we are dying to know what to expect. In the meantime, you enjoy the sound of "Bestie" right here when you stream it below.


TAGS:  audio, Dornik
Previous: ‘Greenleaf’ Delivers A Soundtrack For Season 2 To Heal Your Soul Next: Eric Bellinger Serves Up An Acoustic Helping of ‘Eric B for President: Term 2’