Eric Bellinger Serves Up An Acoustic Helping of ‘Eric B for President: Term 2’ 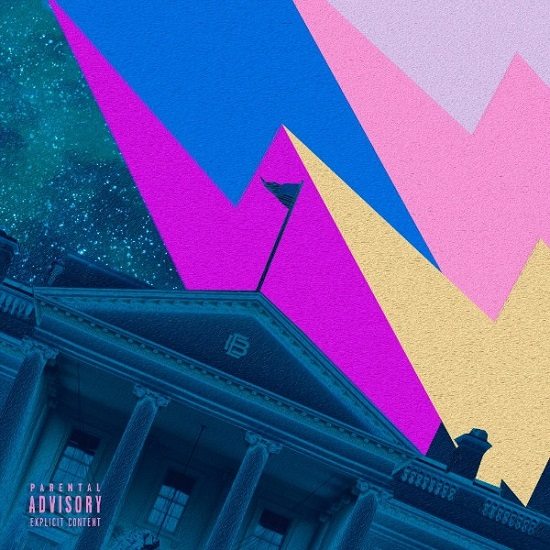 We can only imagine the number of music ideas that are swirling around in Eric Bellinger's head, but it's obviously too much (and too good) to keep to himself. How else can you explain the steady stream of new projects the talented singer/songwriter/producer has already delivered this year? Following the January release of his acoustic rework of Eric B. For President: Term 1, he went on to debut two new EP's – Eric B. For President: Term 2 and Cannabliss – plus the inspirational loosie he dropped just last month called "Be the Change," stirred by the hateful events in Charlottesville, VA. Throw in his prodigious E-Mix series which has covered #SoulBaes like Bruno Mars and SZA, and we're almost tempted to label him an overachiever.

Given his impressive creative streak, we should've known that something else was coming. That "something else" has arrived in the form of Eric B for President: Term 2 (Acoustic), a stripped-down version of his March release. Via press release, he explains, "I love acoustic versions because guitar is such a simple, yet potent, instrument. The feeling from those strings alone brings so much organic raw emotion to the music. Stripping down all the instruments and allowing the listener to focus in on lyrics, melodies, harmonies, ad-libs and my intricately detailed vocal arrangements is important to me. With everything being so trapped-out nowadays I just wanted to give the people another alternative. Something different, something soulful, something they could feel."

Whether you're in the mood to wind down or wine down with some friends, Term 2 (Acoustic) is a good addition to your playlists. Stream the 8-song collection below, grab your copy via iTunes and try to keep up with Eric Bellinger's pace on Twitter and Instagram.


TAGS:  audio, Eric Bellinger
Previous: Dornik Wants To Be Your Lover & Your ‘Bestie’ Next: PJ Morton Has Trust Issues In ‘Go Thru Your Phone’