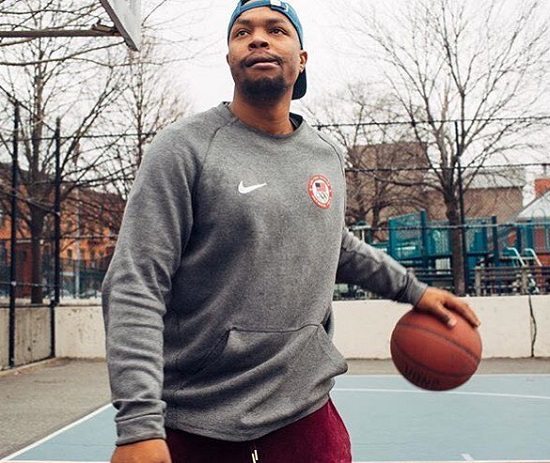 This past Tuesday (September 12th), The Internet's Matt Martians rang in his personal new year as he turned 29. Anyone who's survived their 2os know that the late 20s bring their own special kind turmoil, and judging by recently released Drum Chord Theory B-side "28," Matt's been through his fair share.

On "28," which happens to be produced by Kaytranada and BADBADNOTGOOD, Matt is laying all the burdens of his young life down for us to bear witness. "I'm in love with two women," he begins. "Don't know what I'ma do wit' em." While that might not seem like a bad problem to have for some, it's only the tip of the iceberg for Matt's worries. He's also dealing with insecurities about where he is compared to his highly productive friends and wondering why he doesn't feel any wiser after accomplishing what he has. Basically, he's feeling the quarter-life, pre-30 crunch that most of us feel. Luckily for him, his an outlet like music where he can voice these feelings. And lucky for us, Kaytra and BBNG lace him with a wavy, moody, bass-heavy track that ebbs and flows with his emotions.

According to his Instagram account, "28" will probably make it onto a vinyl pressing of Drum Chord Theory in the future. Until then, you can stream Matt Martians' latest right here. And while you're at it, be sure to wish Matt a happy belated birthday, too!


TAGS:  audio, BadBadNotGood, Kaytranada, Matt Martians
Previous: BADBADNOTGOOD Takes Us On A Smooth Ride With Their ‘Confessions’ Next: Tay Walker Drops ‘Wanna Be’ & Gets ‘Signed’