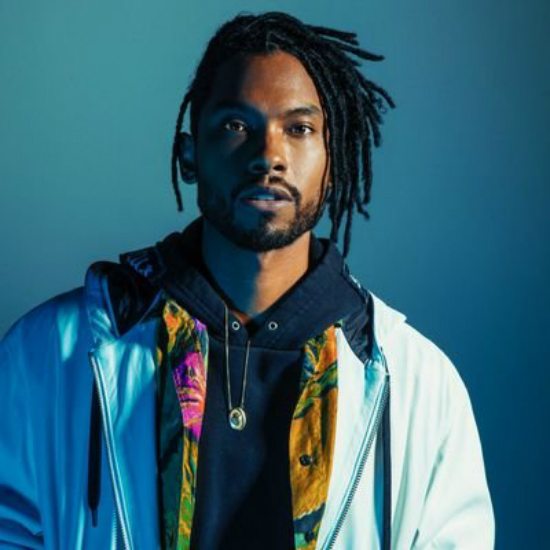 Miguel continues on a much different path for his upcoming fourth album. In fact, one might say he's out to "shock and awe" his fans. Last week, we were treated to his first single and video with “Sky Walker,” which showed a more happy-go-lucky side of the “Adore” singer. Now Miguel is diverting even more from his lothario balladeer ways with the politically charged “Shockandawe.”

“Shockandawe” is Miguel’s musical treatise on global politics, playing the “wise fool,” using thinly veiled riddles to critique governments. Take the chorus for the example: “Bang Bang / Baby break yourself / Lose control while I take your wealth / I drop the bomb / Til I take your wealth / That’s shock and awe / Better brace yourself.” From what we can tell, he’s discussing the way governments and/or political powers strip their people of their own wealth and authority by keeping them distracted. Sonically, “Shockandawe” sounds like a leftover track from a N.E.R.D album. This isn’t the first time Miguel has delved into politics as he’s played around with such concepts on his last project, WILDHEART. Unfortunately, with the brevity and repetition in this song, we're not sure if he's quite as successful this go round.

Between the Travis Scott assisted “Sky Walker” and “Shockandawe,” we're wondering what Miguel is cooking up for his latest album as far as its theme and overall direction. What we can tell so far, though, is that we’re in for something different that will surely be a surprise. In the meantime, let Miguel "Shockandawe" you with his latest single right here.