‘Nobody’ Takes Us Higher Than NIIA & GoldLink 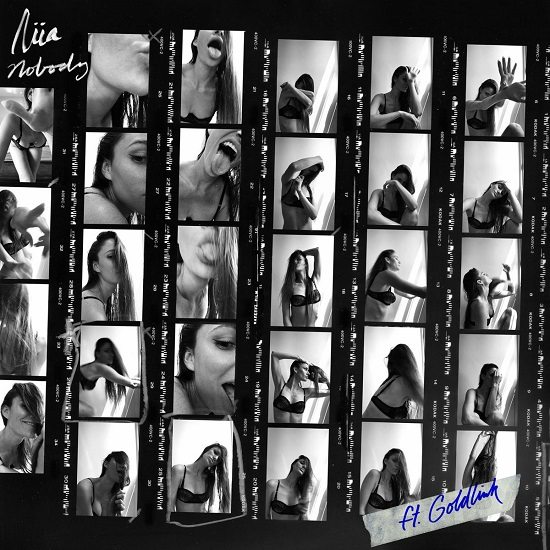 Though it was an early entry in the year, NIIA's debut album I still gets plenty of play around these parts. The "Sideline" singer had us open from jump with her smooth style and sultry demeanor. Since the release of the album, however, she hasn't had much in the way of single releases. That might change soon, though, as she's recently linked up with DMV representer GoldLink to revamp her single "Nobody."

This isn't the first time that NIIA's teamed up with another talent for a single. The singer also connected with Jazmine Sullivan for an alternate version of "Sideline" and Boogie for a different take on "California." Hopefully hear and see more of the talented songstress before the year is up.