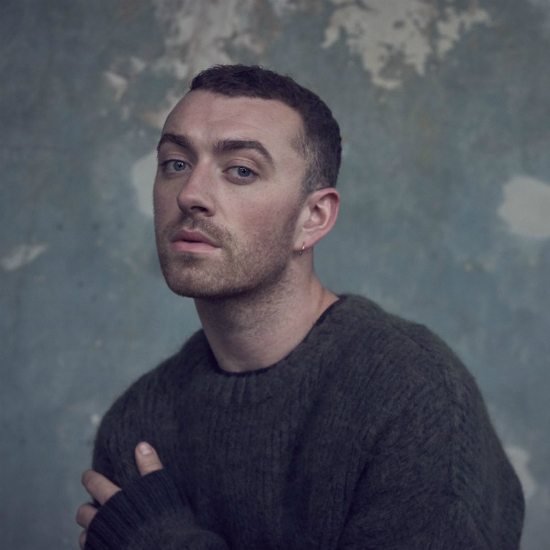 It has been three years since Sam Smith blessed us with his own brand of heartbreak. In that time, he’s gained a few fans, lost a few pounds and won a couple of awards. Of course, the question of whether Smith will have the sophomore jinx hangs in the air. How would he top the deeply personal nature of his debut? Well, he doesn’t exactly top it, but he does match it. His latest power ballad, “Too Good at Goodbyes,” is another song inspired by one of his past relationships, is exactly what we expect from the “Stay With Me” singer.

On “Too Good At Goodbyes,” Smith is going through the motions of an on-again, off-again relationship. Unfortunately, the lessons he’s learned from the relationship have made him push his lover away to avoid getting hurt again. “I’m never going to let you close to me / Even though you mean the most to me,” he sings, crestfallen. It sounds like it’s all over, but they’re stuck in a cycle like Sisyphus pushing a rock up a hill. Produced by Stargate and Jimmy Napes, the music mines familiar soul grooves to pull on listeners' heartstrings. The ballad starts with stark piano, building more with finger snaps and bass, each instrument adding a layer to the singer's resolve that he won’t be hurt again. The lush gospel harmonies of the chorus underscored by strings give the song a seductive oomph that will have you singing along off key, even if you aren’t in the midst of a bad breakup.

“Too Good at Goodbyes” is the first single from Sam Smith’s long-anticipated sophomore album, rumored to be titled TPH-50HR, a reference to his childhood home. Expected to be released in time for the holiday season, we hear the project will feature collaborations with Timbaland, Clean Bandit and Adam Lambert. Smith will also be doing a promo tour in select cities to promote the upcoming album. We can expect him to hit the big cities like New York and London, do big TV spots on late night and for Tank to do a cover of the song. Until then, get into the melancholy vibes of Sam Smith's latest labor of love.