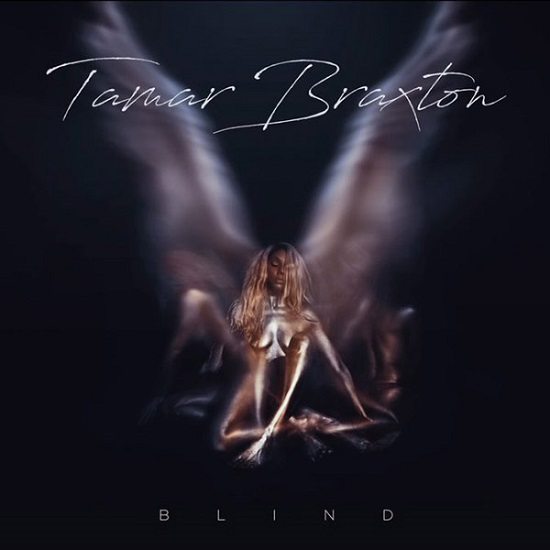 Tamar Braxton is in countdown mode, with her upcoming album, Bluebird Of Happiness, out this week. However, that doesn't mean that the songstress doesn't have one more taste of the project to give before its arrival. After bringing us a little sunshine with "Pick Me Up," she's back to the blues of "My Man" with her latest single "Blind."

"Blind" shares some DNA with the similarly named Etta James classic "I'd Rather Go Blind," as both songs deal with the heartbreak of seeing your man with someone else. However, while Etta's song signified the end of her relationship, that's not the case for Tamar. She gives details about seeing her man step out with another. "See I remember, I remember that night / 'Til the mornin' I just cried and cried," she sings. "In the bed no pillow talk / The way you left was cold and rough / That's OK, 'cause you'll be and you'll be mine." However, while she's sure that her man will come back, she's not so sure of who he's going to at night. The conundrum leaves her feeling a bit depressed and blue, however, she can't seem to shake her love for him. “I’d rather go blind than to see you with her tonight,” she sings on the chorus. “I’m done with your lies, but I can’t say goodbye / So, I’d rather go blind.” While Tamar is definitely giving her all here vocally, she goes for a much more subdued sound music-wise. A simple backing vocal arrangement, keys and a slight hint of guitar seems to be all she needs to paint this picture of heartache.

Though this might be our first taste of "Blind," it definitely won't be our last hearing it. Tamar has teased that she'll be performing the song on The Wendy Williams Show this week and she also leaked a steamy clip of the song's video on Instagram. We can't wait to see what she brings there, but until then, give "Blind" a spin below. Bluebird Of Happiness will be officially available on Friday, September 29th.