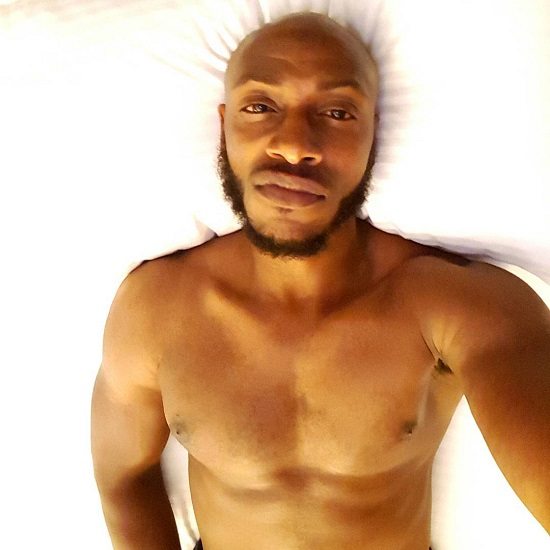 We already reported on "Danger" rapper Mystikal turning himself in after being accused of rape. Unfortunately for him, things don't seem to be getting better. A Louisiana grand jury convened for his case and decided to officially indict him on one count each of rape and kidnapping. According to reports, Mystikal (real name Michael Tyler) and his associate Averweone Holman were both indicted for the incident, with bond for Mystikal being set at $3 million. Another woman, Tenichia Monieck Wafford, was also charged with obstruction of justice in regards to the case and her bond was set at $500,000. Sheesh! Looks like Mystikal, who turned himself in to "get this business reconciled," has a strong chance of serving time behind bars for a second time. #BouncinBackToThePenitentiary