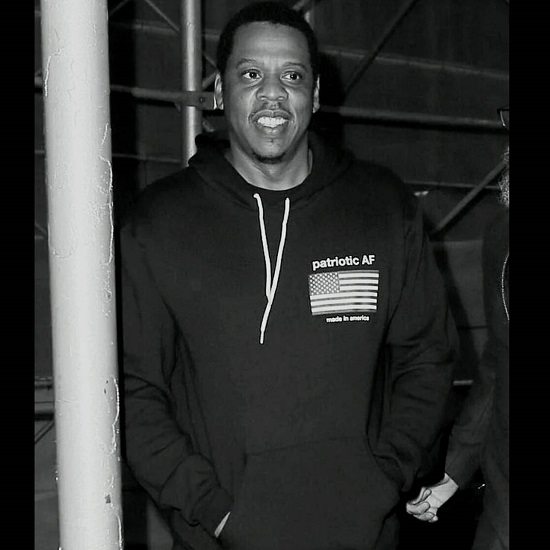 With the football season already underway, speculation has already begun about what high-profile celeb will be taking the field for the Super Bowl halftime show. While we're sure several names will be floated around, according to the rumor mill, one name will definitely not be in the running: JAY-Z. The 4:44 rapper was reportedly approached by the NFL for the opportunity and turned them down in a show of solidarity with quarterback Colin Kaepernick. He might be a business, man, but he's a black man first. The NFL has neither confirmed or denied this claim, but they did tell Complex that “no decisions have been made on the performer(s) and we are not going to speculate on particular artists.” Yeah, OK. In other Jay news, he and wifey Beyoncé are set to host a TIDAL benefit concert in support of the recent hurricane victims that will feature the power couple and other Roc Nation artists, though who that will be remains to be seen. #StandUpGuy