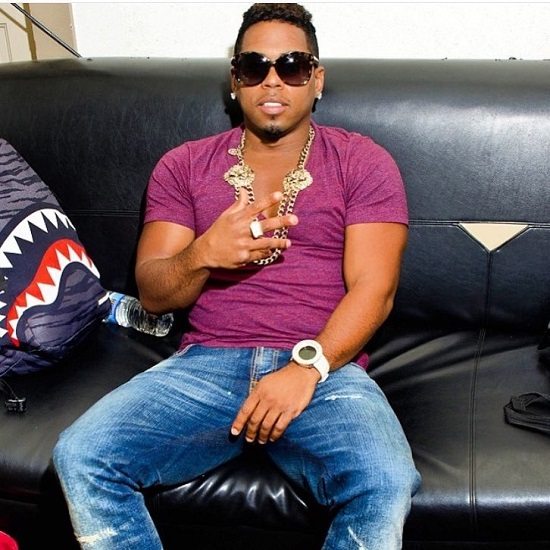 Things are looking way up for Bobby V as the former Disturbing Tha Peace signee just inked a multi-million dollar with Universal. Wait, what? Yep, you read that correctly. The artist formerly known as Bobby Valentino secured the deal thanks to his relationship with longtime friend and producer Tim Kelley, who is now head of A&R at SRG-ILS Group/Universal. With the new deal, Bobby is set to drop his next album, tentatively called Controversy, this coming February. Obviously excited about the opportunity, the singer expressed his feelings about the deal in a press release bigging up his good friend Tim, saying, “To get a chance to work with Tim again and show everyone what I am about is a true blessing.” #GoodLuckBobby #NepotismIsReal