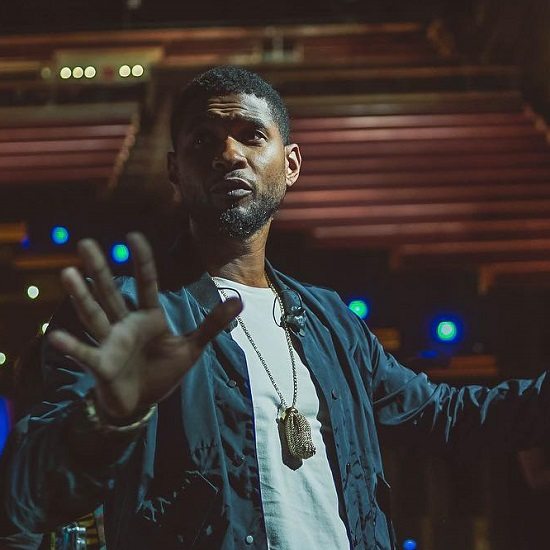 Usher's messy herpes debacle is the sex scandal that just won't die, no matter how much we want it to. Now, things are getting even messier now that the male plaintiff who is part of the suit against Ursh is talking details. According to court documents, the anonymous accuser claims that he and Usher hooked up at a spa in LA's Koreatown. He also claims that after the steamy session, he later tested positive for genital herpes. In addition the male accuser's claims, the court documents show that the anonymous female accuser claims to have had two sexual encounters with Usher. She also claims that the virus which she allegedly contracted from the singer was the cause of her child being stillborn. For his part, Usher denies the claims, with his legal team saying, "Usher will defend himself vigorously in court against these opportunistic claims and we will not comment further on private legal matters." #WhenWillTheMessinessEnd