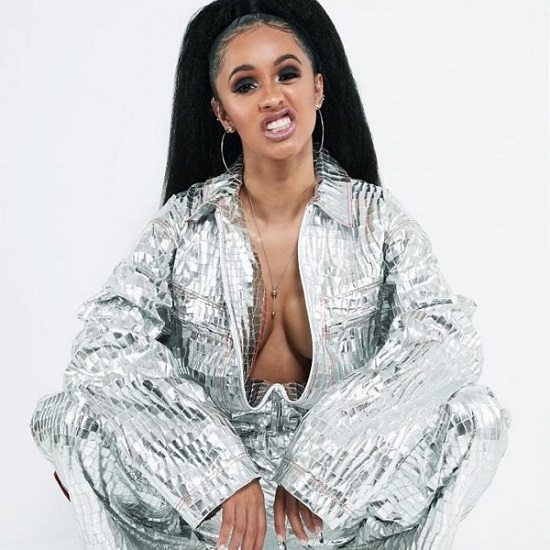 Did The NYPD Rough Up Cardi B?

Cardi B might be hip-hop's latest rising star, but according to her, that didn't mean a damn thing to the NYPD. According to her now-deleted tweets, a member of the controversy-embroiled police force placed her in a choke hold following a car accident in NYC's Columbus Circle. However, the NYPD claims that no record of the incident exists as no report or arrest was made and no citation was given. Hmm. While we believe in giving the benefit of the doubt, given the history of the NYPD, we're gonna have to ride with Cardi on this one. #WhatReallyHappenedTho