Alex Isley Wants You To Know She’s ‘On II U.’ 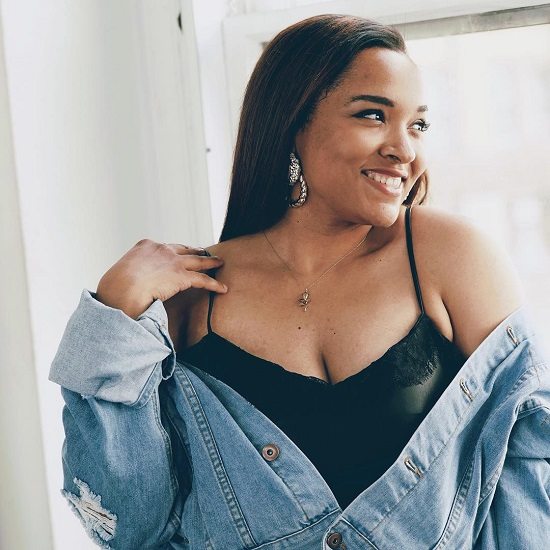 The last time we heard from Alex Isley, she seemed to have love on the brain with her dreamy track "Feel No Love." Now, several months later, it seems she's still in the same headspace. How do we know? Well, because she just released another dreamy new track, "On II U.," on which she's once again singing about falling in love, but this time with a bit of a twist.

With some dreamy guitar chords, synths and slow-paced drums, Alex tells the story of a man who is playing a bit hard to get. "You've got my attention, baby /And now I know how," she begins, then continues singing, "'Cuz the moon don't shine like that on its own." Basically, dude's playing coy, cool and collected while there's quite obviously a thing going on between them. But don't worry, while Alex hasn't pulled his card just yet, she's been peeped game. She lets him know just that on the chorus by simply singing "I'm on to you" in the sweetest, most melodic way possible. And then there's the extra romantic break, in which things get even more intimate as she sings, "Tell me what you want and I / I'ma make you feel alright." Yes ma'am, Alex!

It looks like "On II U." is just the beginning of what Alex Isley has in store for her fans, as she dropped the song off on her Facebook page with the message, "Stay tuned for more..." As nice as "On II U." sounds, well definitely be doing jus that. Check it out for yourself below.


TAGS:  Alex Isley, audio
Previous: Keith Wilder (1951-2017) Next: SoulBounce Exclusive: Hazel Rose Gives You Something To Remember With ‘Forget Me Not’ 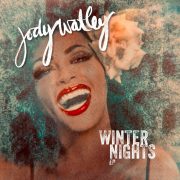 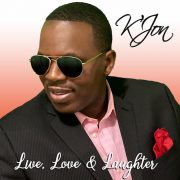 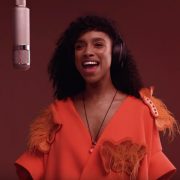 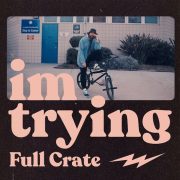 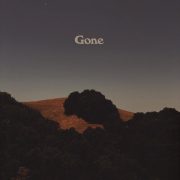