Craig David Is Doing It ‘For The Gram’ 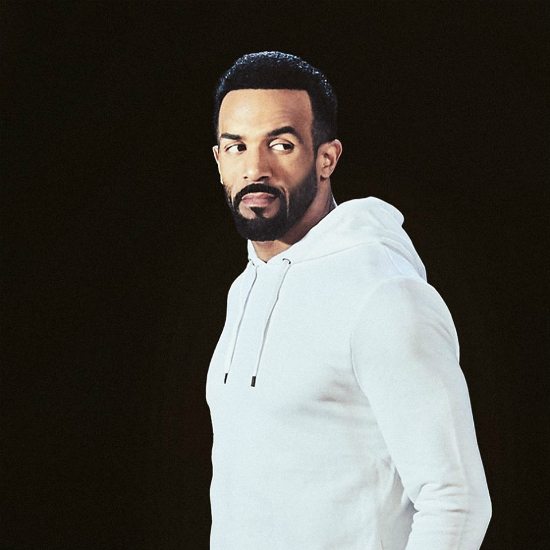 Craig David is back with his latest single, and it's a tribute to Instagram. In "For The Gram," he's giving his garage roots a rest and using trap to get his message across. The British crooner teamed up with Dutch producer Diztortion to create the track about the perfect selfie and social media etiquette.

It looks like this new single will appear on his upcoming album The Time Is Now, which is due for release on January 26, 2018. While we wait for Craig and his new project, we'll just sit here and perfect our selfie game while listening to "For The Gram." Press play below and decide if you want to follow Craig David on the gram or block him instead.