Let dvsn Get You In The ‘Mood’ 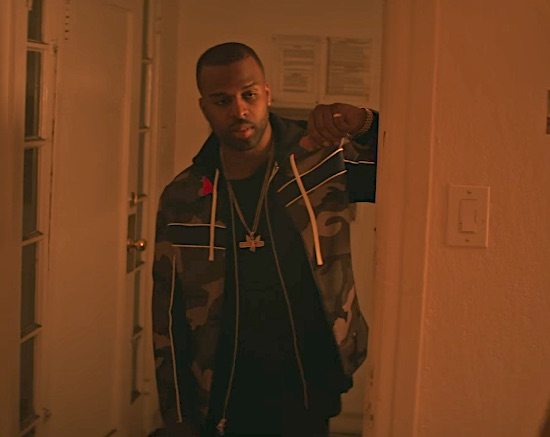 After plying us with single after single, dvsn finally dropped their much-anticipated sophomore set Morning After. You'd think that after all the build-up, the duo would be taking a breather. However, that doesn't seem to be the case. Instead, they're amping up the promo, including dropping a sexy new video for their single "Mood."

The clip focuses on a comely vixen as she prepares for a romantic night in with someone. We follow her through the small tastefully decorated apartment as she saunters around in a skintight blue dress that shows off all her assets. She's got all the needed supplies: freshly purchased sticky icky, cognac and the perfect soundtrack. What more could a guy ask for? Well, she sweetens the deal by stripping down to just her lacy undies as she sees her man getting out of his car at the window. Then she simply walks over to the front door, opens it and lets the dvsn's lead singer, Daniel Daley, inside her place to get good gander at what she's working with before he shuts the door behind him.

Like the vixen's outfit, there's not much to this video at all. However, when the mood is right, do you really need much more? We didn't think so. Peep "Mood" below and pick up dvsn's Morning After, which is in stores now.


TAGS:  Daniel Daley, dvsn
Previous: Big K.R.I.T. Refuses To Dance With ‘The devil’ Next: ‘Fall In Love’ With Rose Gold’s Tribute To Selena 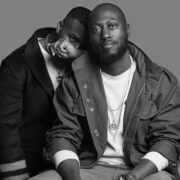 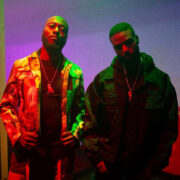