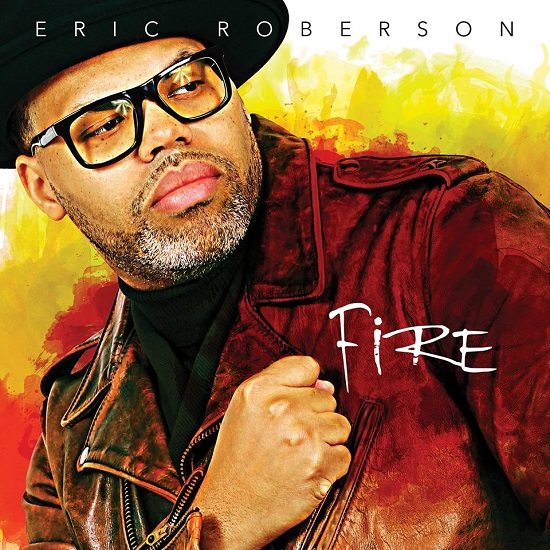 While he's perhaps known for his memorable love songs, singer/songwriter Eric Roberson has flexed his creative muscle over the course of his recent EP trilogy. He's already given us songs to feed the soul with the trilogy's first entry, Earth. Then he aimed at the heart with Wind, a touching collection of love songs. Now, to close out the trilogy, Eric focuses on the political with Fire.

Fire is quite timely, with Erro not only taking on inequality, injustice and police brutality but also reserving some time to speak on our current joke of a POTUS. He kicks things off with the Dayne Jordan-featuring "Slave Owners," a biting indictment of America, its treatment of African-Americans and Trump's "Make America Great Again" slogan. "If you say 'let's make America great again' / Well do you mean them days of Washington?" he sings on the chorus. "A president with 300 slaves / Land of the free, home of the brave." Elsewhere, he crafts a touching tribute to Tamir Rice, the 12-year-old Cleveland boy gunned down by police while holding a toy gun. Simply titled "Tamir," the song utilizes country and gospel undertones to tell a story that's become far too common. These themes are further explored throughout the eight-song set, from the frustrated cry of "Everything" to the call for unity of "Show That." However, being that love is the place that Erro always comes from, the collection finds its way there by the end, with the upbeat "Leave The Door Open" closing the set as he namechecks historical figures while urging us not to leave future generations behind.

We're definitely loving that Erro is taking it there on the political tip, especially since it's a side of the crooner that we rarely get to hear. If we do have one criticism, though, it's that we think he could've taken it even further. Things sometimes come off just a bit too polished when what we really need is to feel the rough edges of it all. That being said, it's a great start to what is sure to be a long conversation.

Stream Fire via Spotify below and pick it, and the entire trilogy, up from your digital retailer of choice.