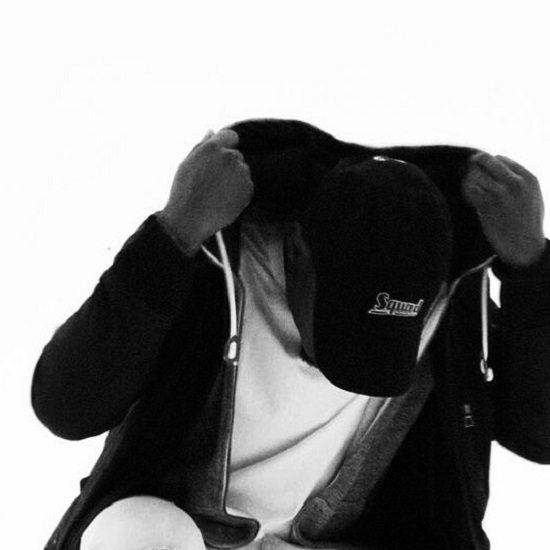 Though his approach has been met with some controversy, that hasn't seemed to stop mysterious singer H.I.M. from having his own musical conversation with the equally mysterious H.E.R. In fact, he's cleverly timed his releases with the singer's, making each release a sort of call-and-response interplay between the two. Most recently, he dropped H.I.M. Vol. 2 days after H.E.R.'s own Vol. 2 was released, with each song corresponding to a H.E.R. track. That being said, you didn't think a new H.E.R. release would go by without a response, did you? Of course not.

To that effect, H.I.M. has dropped "Two+Too," which is effectively his side of things when it comes to recent H.E.R. single "2." If you'll recall, "2" was about her flipping the script on a player, "Two+Too" finds him calling out her claims. "Now here we go again / Some s**t you just don't wanna let go / Got the world tunin' in / So now you wanna put on a show," he begins. But he doesn't stop there, riding the ominous synth groove as he puts all their biz on front street. "Actin' like I ain't make time for the two of us / So now I don't give two f**ks / I'm about to blow." To say what he says next is scathing is an understatement, but we'll let you listen to find out exactly what this is.

With H.E.R. recently releasing her Vol. 2 — The B-Sides project as well as her self-titled full-length project that combines all three of her releases, we get the feeling that there's plenty more H.I.M. to come soon. Get a jump on things by checking out "Two+Too" below.