SoulBounce Exclusive: Hazel Rose Gives You Something To Remember With ‘Forget Me Not’ 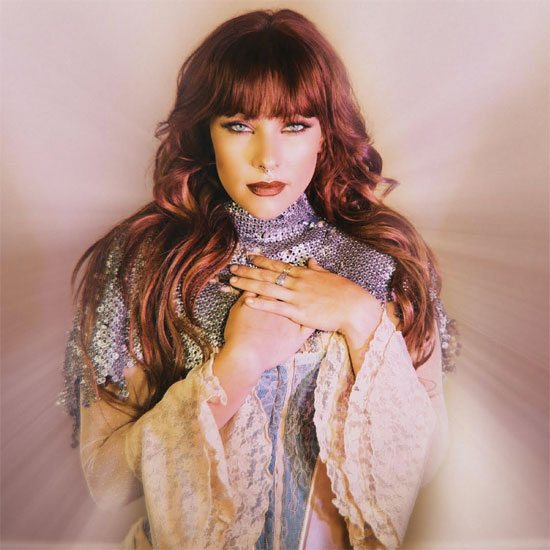 It's nothing new for a rapper to sing, and a number actually do both well. From Lauryn Hill to T-Pain to Phonte to Drake, the list of rappers-turnt-singers contains some legit artists. Looking to add her name to that growing list is Hazel Rose. The Bay Area femcee and singer is readying two new projects, which will find her doing more singing than rapping, and she's giving everyone a sample with SoulBounce's exclusive world premiere of the single "Forget Me Not."

According to Hazel, "Forget Me Not" is a song about, "The feeling of the impossibility of staying connected to all who we have lost or are distanced from but [having] the faith that we return to each other. That no matter how much time it takes, even the ones that passed on are still here in essence." When Rose sat down to write the song, the lyrics flowed freely. "This song came quickly, playing with the essence of reordering just a few simple words. 'I miss everyone, every single one,'” she tells us about the track's opening line. As Hazel sings about missing her tribe and maintaining connections to your loved ones whether separated by distance or death, she smoothly moves through the track, going back and forth between singing and a low-key flow. As you listen, you may recognize lyrics from Glenn Lewis' "Don't You Forget It," which she interpolates into the chorus, giving them a second home. Rose enlisted producers Mic Angelo, Yung Cutt-E and Eric Clayton to lend their expertise to "Forget Me Not," and they create a mellow fusion of keys, bass and trap drums for Hazel flourish over.

In addition to premiering the song, Hazel is also giving us an exclusive first look at its music video. For the "Forget Me Not" visual, Rose worked with longtime friend and collaborator Nina Reyes Rosenberg, and they created a piece that looks like an old home movie with footage of Hazel and her friends frolicking in a pool. It has that nostalgic feel thanks to the fact that it was shot with a vintage Kodachrome 40 on super 8 mm film.

Press play on the "Forget Me Not" single and video right here and cop the song right now on iTunes. Now that you're up on Hazel Rose, stay up on her via Facebook, Twitter, SoundCloud and her official website. Look out for Hazel's mixtape, The 5th Element, and EP, A Lovers War, both due for release before 2017 ends.