SoulBounce Exclusive: Jords Takes Us To ‘Before We Begin’ 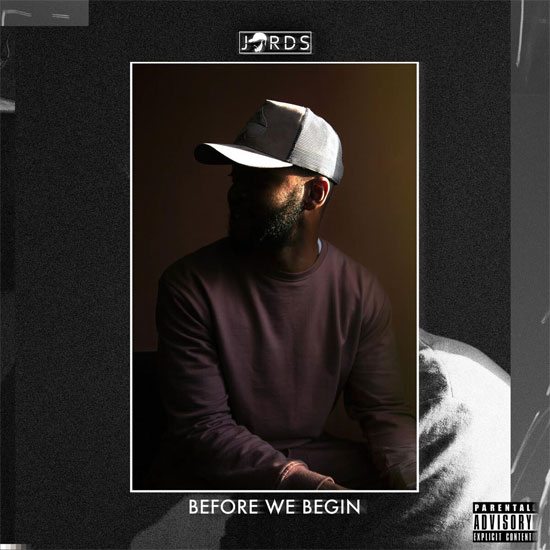 Rapper, singer, songwriter and producer Jords is a rising UK talent who effortlessly blends hip-hop, spoken word and R&B in his music. He explores all of these genres, and even throws in some electronic flourishes, on his new EP, Before We Begin. The five-track project marks an evolution in Jords' sound, which he's honed over the years, most recently on his 2016 album Means To An End.

Before We Begin is an impressive collection from Jords that shows the breadth of his creativity. A distorted sample of Anita Baker's "Angel" kicks off the EP on the title track and sets the tone for Jords' slick rhymes. "Before We Begin" segues into the lead single "Working Too Hard," which has a bass-heavy groove ripe for the dance floor. (Don't be surprised if you find yourself Milly Rocking when it starts playing.) "Cloud 99" finds Jords getting romantic over a funky sound bed of synths. Jords stays in that romantic lane in "Wishing For" with an assist from singer Karmi and some well-placed violins. The EP ends on an uptempo note with the track "Conversations" with Jords flowing tight over more synths, horns and supporting vocals from Sue Lily.

Dig into SoulBounce's exclusive world premiere of Before We Begin right here, and purchase the EP right now from your choice of digital retailers. Keep up with Jords' musical movement via Facebook, Twitter, Instagram and SoundCloud.


TAGS:  anita baker, audio, Jords, Karmi, Sue Lily
Previous: Craig David Is Doing It ‘For The Gram’ Next: This Week In SoulBounce: Kendrick Lamar Is A Stream King, Tina Campbell Defends Her Trump Vote, Tyrese Is Still ‘Furious’ With The Rock & More