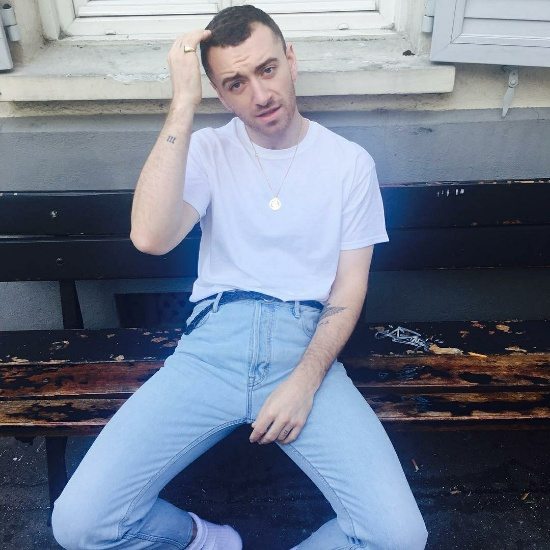 Sam Smith shocked, well, just about no one when he came out as gay just before the release of his debut album In The Lonely Hour. However, on the cusp of his sophomore set The Thrill Of It All, Sam's recent revelation about himself is a bit more eyebrow-raising. In a recent London Times interview, the singer revealed that he identifies as gender non-binary, telling the publication, "I don’t know what the title would be, but I feel just as much woman as I am man." He also revealed during the talk that at one point in his life he enjoyed wearing women's clothing. "There was one moment in my life when I didn’t own a piece of male clothing, really,” he said. “I would wear full make up every day at school – eyelashes, leggings with Dr Martens and huge fur coats, for two and a half years.” Hey, whatever floats your boat, Sam. We're just happy you're out here living your best life. #StandInYourTruth