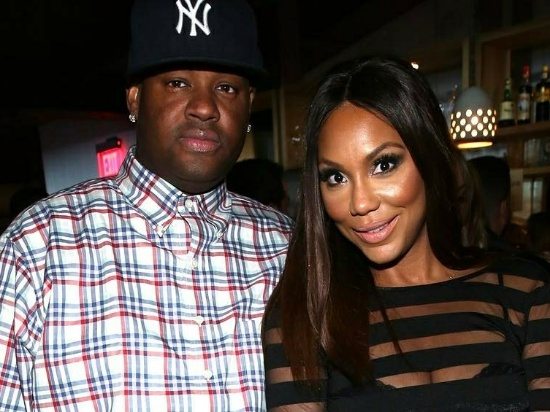 Tamar Braxton Files For Divorce After Nine Years Of Marriage

This week brought sad news coming out of the Braxton-Herbert camp when it was revealed that Tamar Braxton filed for divorce from her husband/manager Vincent Herbert just a month shy of their nine-year anniversary. The filing came just weeks after the release of her latest album, Bluebird Of Happiness, and her claims that she was retiring from music to save her marriage (guess, she didn't do it fast enough). Though the singer has been pretty tight-lipped since the filing was made public, she did release a statement via her rep, which reads: “At this time we can confirm Ms. Braxton has made an extremely difficult decision and has filed for divorce from Vincent Herbert. Collectively, their son Logan and his well-being during this extremely unfortunate process is most important. We ask that everyone respects her privacy during this incredibly difficult time. She appreciates everyone’s love and prayers.” Meanwhile, the shade bots over at TMZ are reporting that is was Tamar's firing from The Real that spelled the end of the marriage, with Tamar going through a depression and eventually moving out of the couple's home. Let's just hope that this process goes as smoothly as possible for the estranged couple and their young son. #LoveAndWar