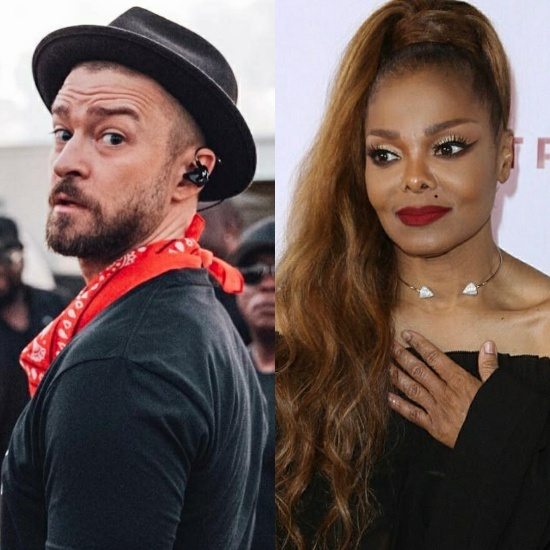 This week, after much speculation, it was confirmed that h**-a** w***a Justin Timberlake would indeed be the Super Bowl LII halftime show performer. And the internet (read: Black Twitter) promptly and rightfully dragged the f**k out of his turncoat a** while calling out the hypocrisy of the NFL hiring him for the job when Janet Jackson was pretty much blackballed because of their infamous 2004 halftime show incident. But things got interesting this week when the NFL revealed that JDJ isn't banned from appearing at the Super Bowl (but they had said that...nevermind) and sources at Entertainment Tonight said that Janet is actually open to sharing the stage with JT again...but only if he asks (read: grovels like the sorry dog he is). So will we see an appearance from Janet at this year's Super Bowl? We guess only time will tell, though we have a feeling that with her highly successful State Of The World Tour in full swing, she has much better things to do with her time. #ShesBooked