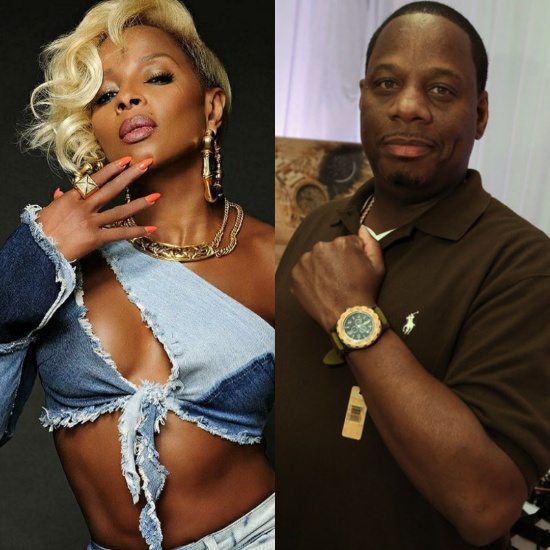 While Mary J. Blige is trying to move on with her life with a revenge body for the gawds, her ex-hubby Kendu Isaacs has his eyes on her pockets. He recently filed court claims citing the Mary's recent success with her "divorce songs," saying that because the songs seemingly profit of their breakup, he's entitled to a piece. He also claims that he's been unemployed since the split and has been forced to live in a 1,400-square-foot apartment in LA. [Ed. note: Hol' up, 1,400 square feet in LA? Negro, if you don't get the f...] Apparently a judge saw through Kendu's money grab and rejected the request to increase his spousal support to $65K monthly, so he'll just have to make it on the lowly $30,000 a month he's already getting. How will he ever survive? #GetAJob #TrifeLife