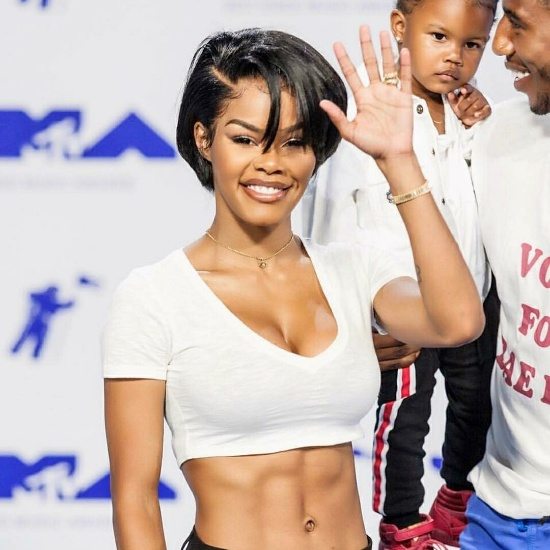 There's nothing worse than missing a concert due to circumstances out of your control, especially when that concert involves your idol. That's what happened to our girl Teyana Taylor when a canceled flight led to her missing a recent Janet Jackson concert. The "Do Not Disturb" star let her fans know via a teary-eyed Instagram Live session. Well, that caught the attention of Janet, who FaceTimed Teyana personally and let her know that they would get a chance to meet again (Teyana, appropriately, lost her s**t about the moment). Apparently, that chance is sooner rather than later, as TMZ caught up with Teyana and discovered that she'll be seeing the icon in action this weekend. We're so jelly right now. #CelebsTheyreJustLikeUs