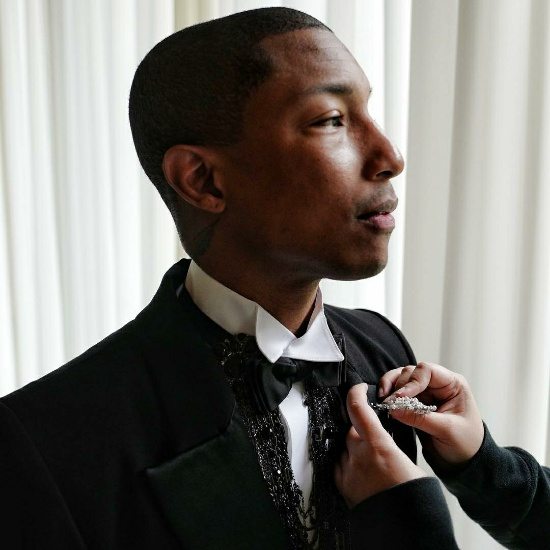 Pharrell Williams has been making waves scoring movies like The Amazing Spider-Man and Hidden Figures, but it looks like he's looking to make an even bigger contribution to film. He's teaming up with Girls Trip writer Tracy Oliver for horror movie Survive The Night. Based on the book of the same name, the "music-themed horror thriller" will follow four friends who get trapped inside a warehouse during a music festival on Halloween and have to survive after being stalked by a mysterious attacker. Pharrell has signed on as a producer for the flick, while Oliver will make her directorial debut on the project. #SoulOnFilm